Does a Criminal Record Affect Your Ability to Get Your License Back after a DUI? 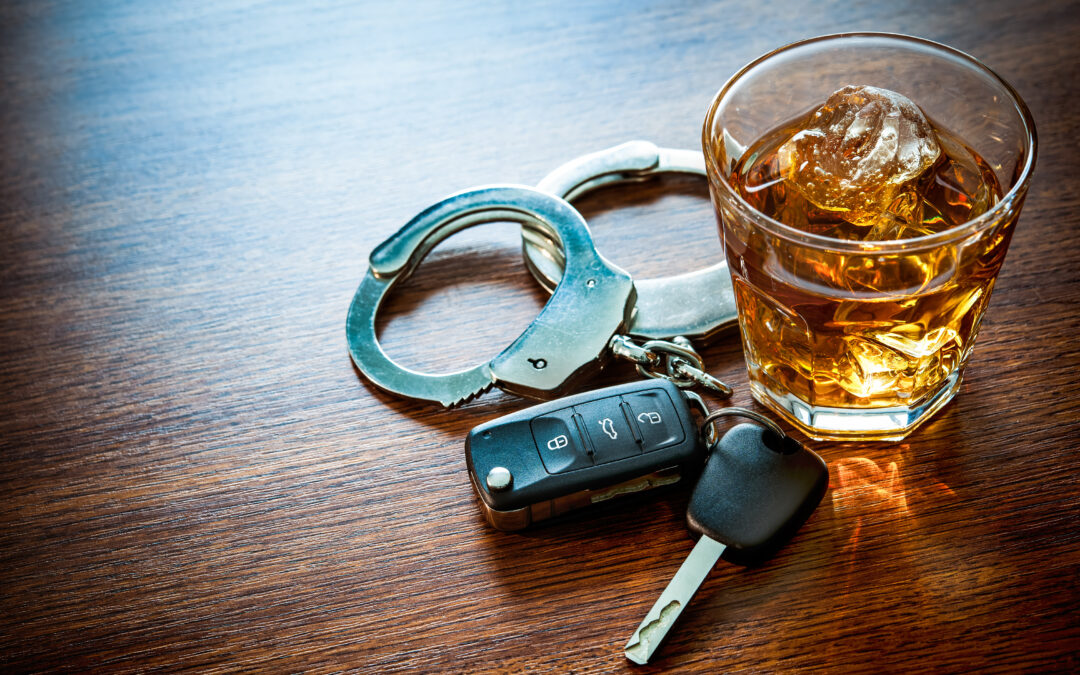 Does a criminal record affect your chances of getting your license back after a DUI? It’s a question many of my clients ask me, and the answer is that it depends. 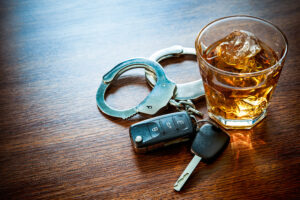 It depends on what your past crimes were, how significant they were, how often they occurred, the variety of convictions on your record, and, importantly, whether any of them were related to using drugs or drinking and driving.

Getting Your License Back after a DUI: Examples of Factors that May Make a Difference

Typically, convictions are based on the crime being tried at the moment. That should be the focus of a trial. However, a criminal record may affect your chances of getting your license back after a DUI if any of the following factors are present.

Finding an Experienced Law Firm to Prepare You for Success

Any of the above hypothetical scenarios would require extra steps, preparation, and legal expertise for a license restoration plea.

The fact that your criminal history could affect your chances of getting your license back after a DUI reinforces the need to work with a skilled license restoration attorney. For example, here is one case I handled that may have ended unfavorably if he had not come to me for help.

Shane had been diagnosed as an alcoholic and had four alcohol convictions, but he only attended an Alcoholics Anonymous meeting four times. All of these facts combined may have raised red flags about his future driving behavior.

Shane had completed some outpatient treatment along with an educational program, and I submitted a favorable evaluation, drug screen, and five powerful letters of support on his behalf. Shane also talked about how he had maintained his sobriety, and I argued that AA was not necessary for him since he was maintaining his sobriety without it.

The hearing officer agreed, and Shane got his driving privileges back.

Despite similar challenges in multiple cases, I have won 95% of the cases I have handled. The goal is to prove that you will be a responsible driver, that you have made amends with yourself and those you have hurt, and that you have accepted accountability for your past actions.

If you are trying to get your license back after a DUI but have extraneous circumstances, contact me today. We’ll work through it together with a goal of getting your life back on track.